QAnon conspiracy theorists have accused Ivanka Trump of faking getting her COVID vaccine and photoshopping pictures of herself receiving the jab.

QAnon conspiracy theory diehards think Ivanka Trump faked getting her COVID vaccine and even accused her of photoshopping pics of herself getting the jab.

The 39-year-old broke her three-month break from Twitter on Wednesday to reveal in two posted pictures that she had received a vaccination.

In the first photo, “Nurse Torres,” the health clinician attending to the VIP, is captured administering a vaccine as she keeps Ms Trump’s left shoulder taut.

In the second photo, Ms Trump giggles as Nurse Torres affixes a bandaid to the puncture.

“Today, I got the shot!!! I hope that you do too,” she tweeted, alongside blue heart emoji. “Thank you Nurse Torres!!!”

However, the radicalised QAnon faithful – already sceptical of the vaccine’s function and success to ward off COVID-19 – were stuck in a state of denial, suggesting it was all a scripted bit of make-believe.

Conspiracy theorists have claimed that former US president Donald Trump’s eldest daughter didn’t actually receive the shot at all and in fact staged the snap with a nurse who was in on it and didn’t actually insert the syringe into her left arm.

“Cleverly hidden from the camera …” read a tweet by Gillian McKeith, noting the nurse’s elbow obstructs the actual insertion of the shot.

Likewise, a QAnon figure with sway in the movement who goes by the handle, GhostEzra, posted on Telegram: “Ivanka posted she got the ‘shot’ not the COVID-19 vaccine,” according to Newsweek.

“Did she actually get the shot? If she did, was it a B-12 shot. A flu shot? Hcq (Hydroxychloroquine)? Was she involved with (her husband Jared) Kushner? Is that really even her?

“Many different things can be said of this picture. The one thing for sure is this picture isn’t swaying anyone to get the COVID-19 vaccine.”

Jordan Sather, who is well known to push QAnon rhetoric, also chimed in with a curt reaction: “This disappoints me enormously.”

QAnon John wrote: “Is it even REALLY her?!”

The fuss over COVID-19 has many contemplating alternative routes, such as “med beds” and “celestial chambers” to save themselves from human extinction.

When one Telegram user put out a beacon for explainers of each, some in the know responded.

“One of them (I don’t remember which) can also remove terrible memories that impact you as a person. I’m not sure who the manufacturers are.”

Katie Thomas also weighed in on the alternative methods to beat back COVID-19.

“Can cure over 6,000 diseases and there are different MedBeds for different things,” read the post.

“And why would it be charged? These are for use for the whole world to use to heal. A gift to us. Please stop thinking in 3D terms; start thinking the love and light to come … a 5D world.” 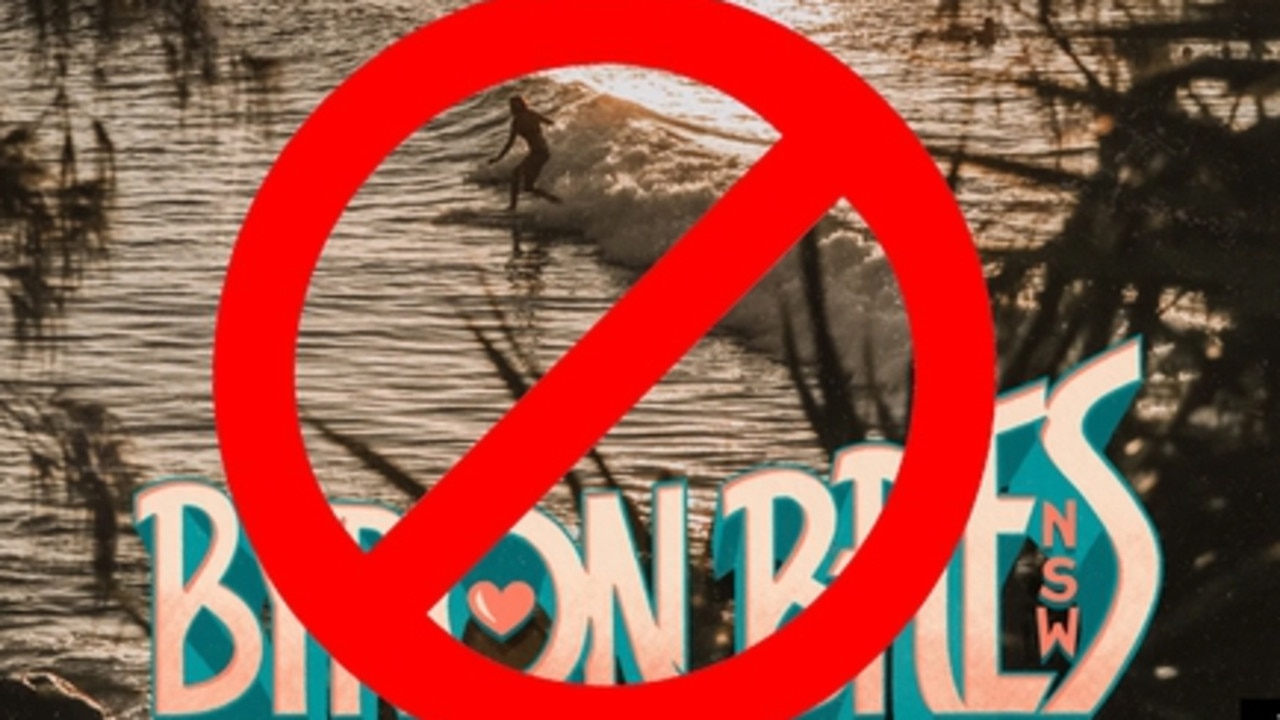 Netflix’s proposed ‘Byron Baes’ reality show about influencers has hit a new hurdle, with one local declaring: ‘We don’t want to be an Instagram paradise.’ A popular fish item has been pulled from the shelves of Coles after a shopper raised the alarm on social media about claims on the packaging.

From AFLW to roller derby, experts say its time to take concussion in women's sport seriously

Check Also
Close
Featured Posts
How much do Instagram ads cost in Australia?
44 mins ago

From AFLW to roller derby, experts say its time to take concussion in women’s sport seriously

When the Crows chase their third AFLW premiership on Saturday, captain Chelsea Randall will be watching from the sidelines.A concussion...